This case was the first of three involving John Hamilton Moore, London-based map and chart publisher, the others being Steel v Moore and Heather v Moore. Robert Sayer and John Bennett were rival publishers to Moore and complained that he had copied a series of charts of North America that Sayer had published in 1784. They claimed that Moore had simply combined their charts into a single, larger map. Sayer brought the action against Moore in the King’s Bench and the case was heard on 28 February 1785.

Before a ‘special jury’ consisting of merchants with expertise in navigational charts and maps, witnesses for Sayer testified that he had expended considerable labour and expense in producing his charts. One witness for Sayer even gave evidence that he had been commissioned by Moore to make copies of Sayer’s charts. On the other hand, Moore was able to produce expert evidence that his maps were a significant improvement on Sayer’s and of greater utility to marine navigators. In other words, where Sayer had focussed on the physical act of copying as evidence of copyright infringement, Moore argued that the content of his map was a marked improvement on Sayer’s charts.

The judge, Lord Mansfield, ultimately agreed with Moore and held that he had not unlawfully copied Sayer’s charts. In his judgment, Lord Mansfield made the following well-known observation:

‘In deciding we must take care to guard against two extremes equally prejudicial; the one, that men of ability, who have employed their time for the service of the community, may not be deprived of their just merits, and the reward of their ingenuity and labour; the other, that the world may not be deprived of improvements, nor the progress of the arts be retarded.’ 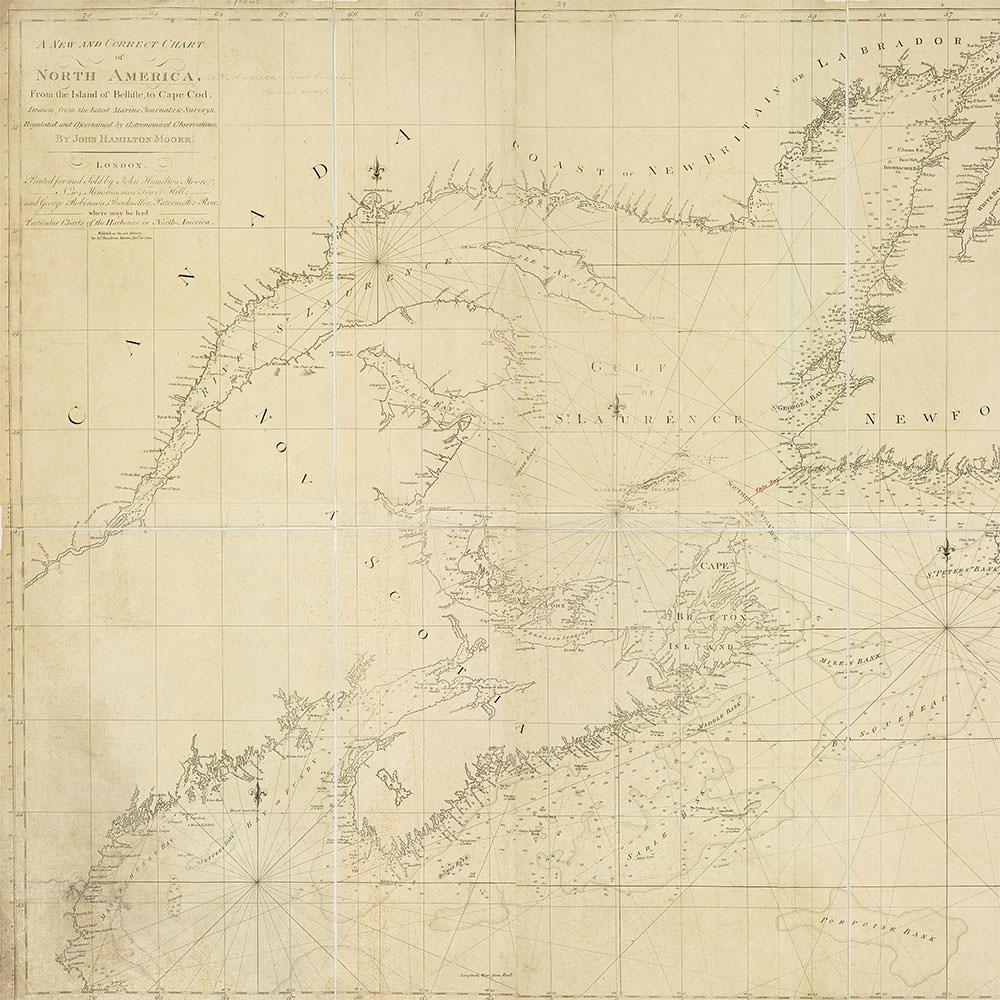 A New and Correct Chart of North America from Belleisle Strait to Florida’ (London, J H Moore, 1784) | scroll to zoom 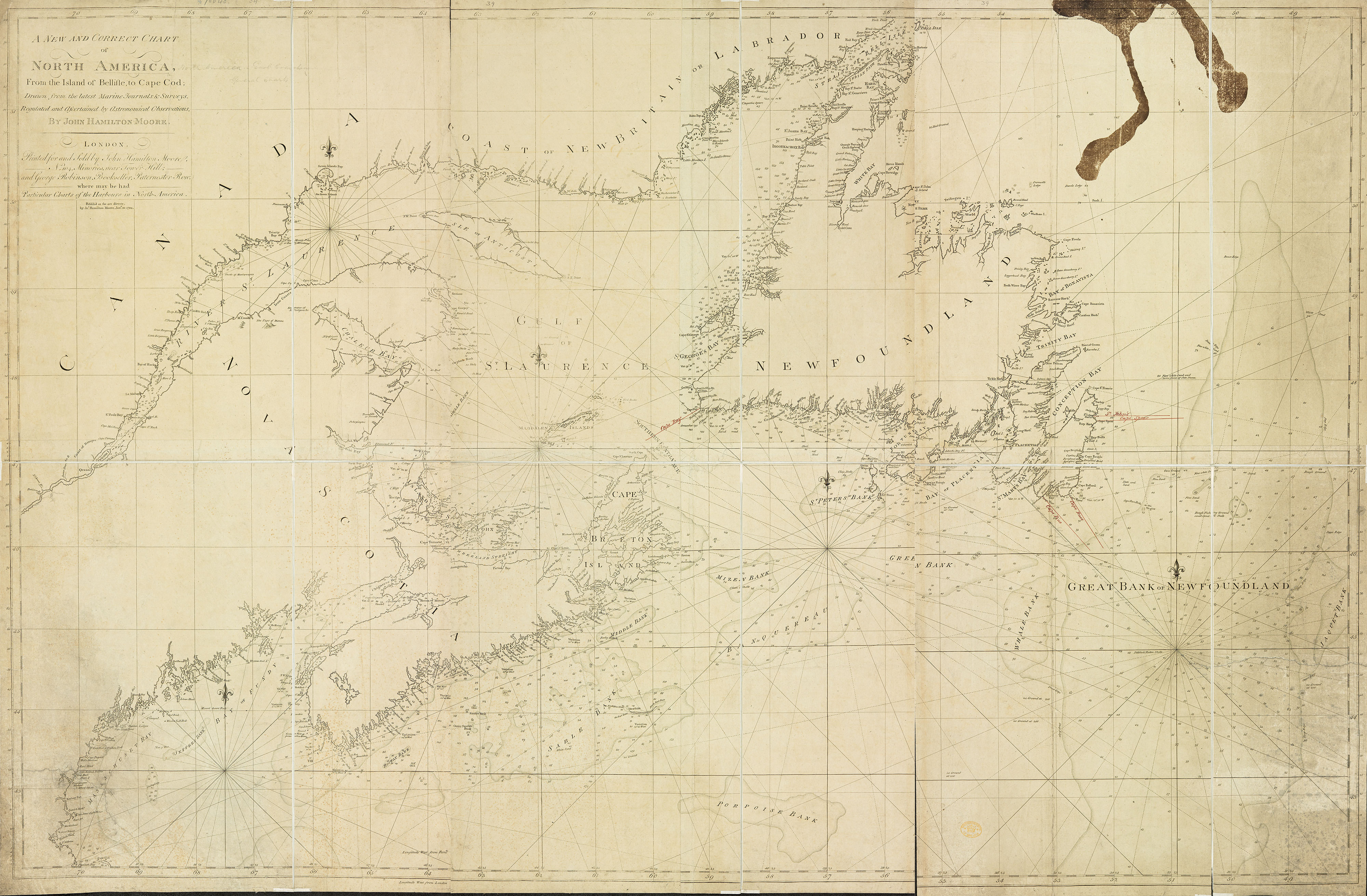 A New and Correct Chart of North America from the Island of Belleisle to Cape Cod (London, J H Moore, 1784) British Library Board Maps*70040(.40)